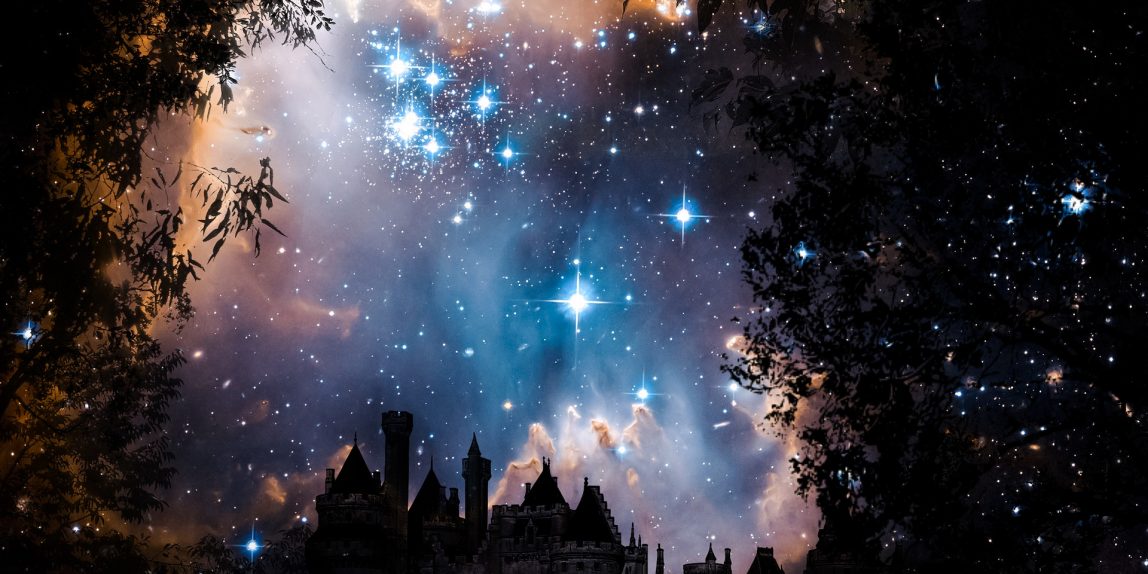 I’d like to talk a bit about bravery and courage, and what those mean to me and my characters.
If you’ve read A Girl Named Blue you may have noticed a quote at the beginning of the book:
“Courage does not always roar. Sometimes courage is the quiet voice at the end of the day saying ‘I will try again tomorrow’.” – Mary Anne Radmacher
Well, I found that quote on a fridge magnet being sold in a little shop in Fredericksburg, Texas. One of those souvenir shops, you know the ones, that sell inspirational stuff and yummy soap and pillows with cute animals.
It struck a chord with me. It put so succinctly something I have known, and struggled with, my whole life.
So I decided to make it the “theme” of the Blue Books, if you will. Courage. The ability to persist, despite… everything.
There are many quotes and ideas on courage and bravery. People talk about the “kick ass” heroine, or the “brave” hero, who charge into the battle and wipe the floor with the bad guy. Who take no prisoners, who always have a comeback or smart comment or can knife their way out of any fight.
But what about that more ordinary kind of bravery? Is the parent who wakes up, feeds, dresses and gets her kids off to school, then goes and works two jobs in order to pay the bills any less brave? That, right there, is courageous. Or the addict, who has kicked the habit yet again and goes to his meetings regularly, despite the daily struggle against just one more hit? Or the student who attends night classes, or the kid mowing lawns, or the artist who works every day hoping to be noticed?
These, and many more, are the everyday braveries. And, if you think on it, even those “kick ass” heroes have to wake up every day and do it all over again.
With Blue I have tried to capture a little bit of this ordinary bravery (and, yes, she is definitely working up to the kick-ass bravery). She has her list, and usually she has a plan, and she has a goal.
My hope, actually, was that she could some day be an inspiration for those who need an example, a reason to try again tomorrow. We’ll see, but I’ll keep writing of her, and of others, and someday, who knows, someone who needs a bit of hope will pick up one of my books and say to themselves, “I could always try again tomorrow.”
So, here’s to bravery and courage in all forms. Know that you are seen.